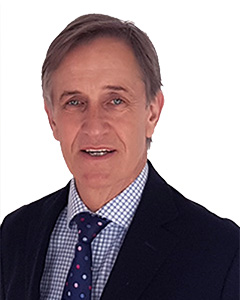 John is one of the leading consultants in economic development and promotion.  He provides strategic support to clients of national, regional and city-based trade and investment promotion agencies (IPAs), Special Economic Zones and trade ministries worldwide.  He is also appointed to work on projects of the World Bank, European Union, United Nations and other multilaterals, and has undertaken numerous sector and cluster assessment projects.

John established the European Academy of Business Development in 2002, providing training programmes which have been delivered globally to more than 3,000 IPA executives and directors. He also devised and led the UKTI IPA Competitor Marketing and Communications Review.