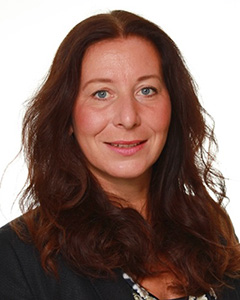 Kristel is a leading expert consultant in economic development and FDI promotion for the Baltic region with a proven career history of working in private- and government administrated industry.  Skilled in Trade, FDI promotion, business development and planning, coaching, and cultural and tourism management, she has undertaken numerous international sector and cluster assessment projects.

During her diplomatic career in the United Kingdom, among other initiatives, for two years she led the London International Fashion Showcase Project – the key part of London Fashion Week’s public-facing programme. The Showcase won the top prize among nearly 40 countries in 2013 and 2014.