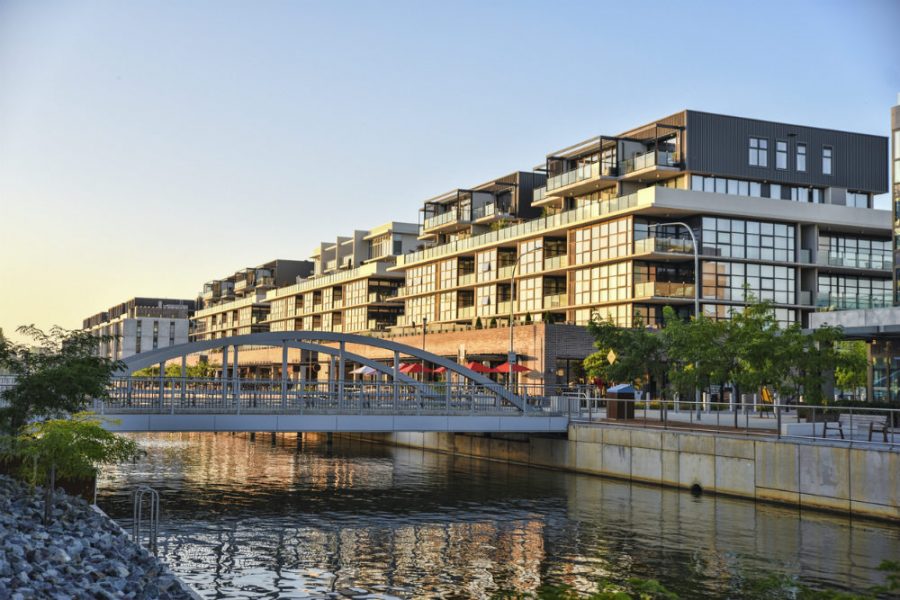 GDP Global has unparalleled experience in both investment and trade promotion.

Ask yourself about your IPA or trade promotion agency:

What was your country targeting and promoting five years ago?

A few economies – Ireland, Singapore, Czech Republic, Chile, Quebec possess good examples of agencies that have changed their approach dramatically, every four to five years. Many, possibly the majority of other regions have not.

New investment and trade promotion agencies have been created and have been dissolved during this period, leaving behind little to show for their work. We at GDP work with clients to provide the expert and independent insights required to help governments overcome agency inertia. In fact, during the last 20 years, we have assisted more than 100 IPAs and TPOs in most regions of the world to take these important steps.

Here are some examples of our work to introduce Best in Class Investment and Trade Promotion:

Middle East economic zones organisation: We supported this UAE organisation to benchmark more than 150 established and upcoming SEZs. We gave our client clear insight into the direction of travel for its investment in infrastructure, investment promotion, zones related services, competitive operational costs. Their five SEZs are now fully operational and in development, offering different solutions and with good success.

Bangladesh special economic zones: GDP worked with the SEZ promotional body to confirm the operational challenges of some zones and how to overcome this through higher standards and more targeted economic promotion; this is now being implemented by a new SEZ promotion body.

South Africa industry network: We provided research and analysis of SEZ best practice to show the government what SEZ models the country needed to be competitive; these are now being introduced in the country.

Central America logistics infrastructure: We worked with the Government of Panama to showcase investment opportunities that were emerging over the coming years, following the widening of the Panama Canal. This targeted campaign helped the can economic promoters ran over 18 months, bringing together government officials from many ministries to meet with investors in North America, Asia and Europe.

Best practice Investment Promotion Techniques and Service: Since 2001, GDP has helped hundreds of IPAs to benchmark their daily investment promotion and facilitation capabilities. Through this programme, and for a period engaging with the World Bank, many IPAs have been able to improve their daily service, understand their weak points, even to receive the data necessary to drive change to their agencies. Our clients include the IPAs for countries such as the UK, Austria, Sweden, Switzerland, France, Estonia, Middle East countries, Australia, New Zealand. We have also provided this support to major city regions as Catalonia, Scotland, Victoria Australia, Liverpool, Brisbane, Manchester, Auckland. 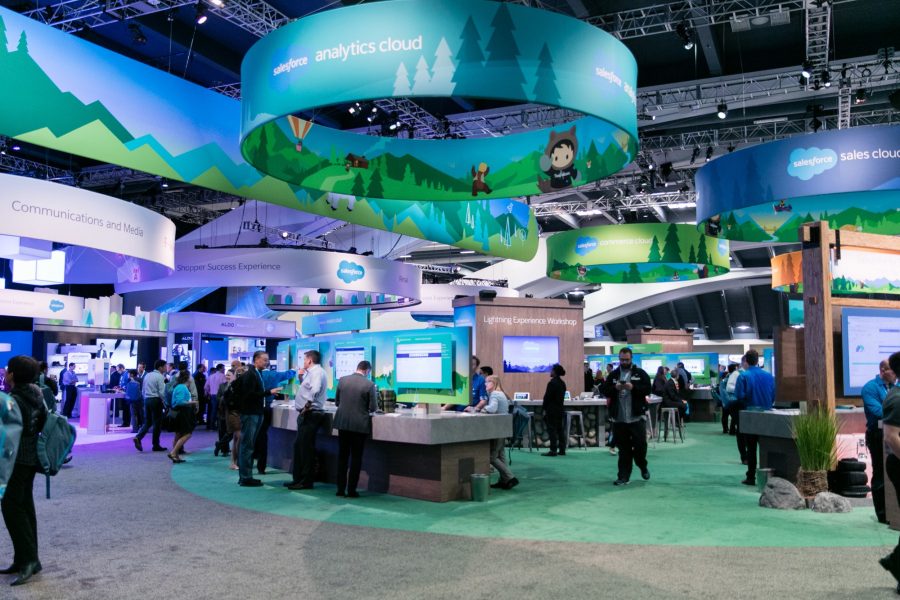 Starting up new IPAs: GDP has assisted many times in this regard. For example, we worked with Invest in Canberra to set up a totally new investment promotion agency according to best practice standards, to promote the Australian Capital Territory (ACT) for new investment opportunities and to diversify its strong position as the seat of the federal government.

IPA organisation review and restructuring: GDP worked with Invest in Skåne, Malmö, Sweden over an extended period of time to review all aspects of its organisational remit, structure, resources, programmes, funding and, of course, performance. With the Botswana Investment and Trade Centre we assisted the redirection of strategy to a more sector orientated approach, thereby making the organisation more effective in delivering on the government’s priorities, to best practice standards. Other clients that have worked with include Scottish Development International, City of Johannesburg, Invest in Iceland, Invest in Bogota, Sodena Region of Navarra, Invest HongKong and Business Region Mid Sweden.

Trade Promotion best practice: In the last four years GDP has worked with the Government of Canada Trade Commissioner Service, ProMexico, ICEX Spain, JETRO Japan, the government of Oman, GTAI Germany, the Department of Trade and Industry South Africa to review best practice contemporary trade promotion approaches. We assisted these and other trade promotion organisations (TPOs) to undertake an impartial benchmarking of their services against 30 other leading national trade promoters. We showed them the priority programmes needed to help local companies become more international. We also worked with these clients to find and secure new export market clients and to improve the level of service and support in trade promotion. In particular, we helped these organisations to adopt new digital solutions including big data approached to winning trade contracts. We have also established a rich training resource for all officials interested in global trade and trade promotion. 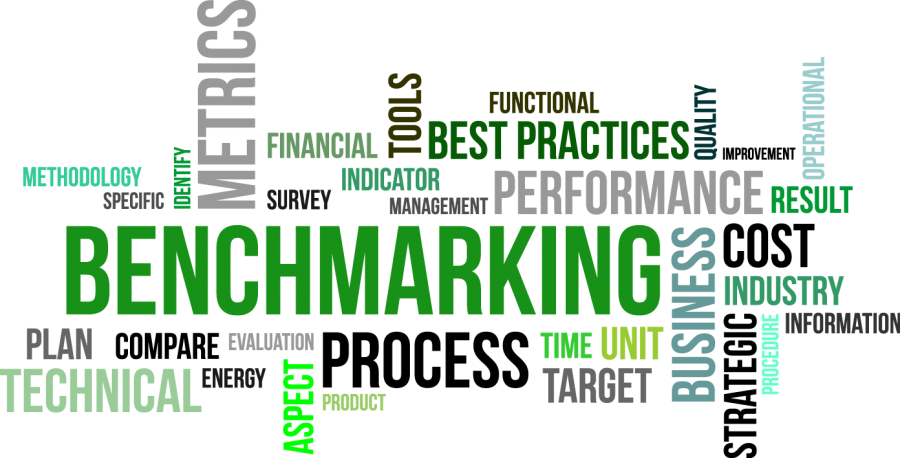 How can we help you?

The global economy regularly receives shocks. In 2020 the COVID-19 pandemic is going to have profound effects on FDI and trade for the foreseeable future. There will be huge and existential challenges for many economies. There will also be opportunities for new forms of FDI. Similarly, there will be new opportunities as the global value chains of the world’s biggest businesses are restructured to come to terms with the present risks. GDP can help your country, ministry, agency to reorganise to become a best practice performer in new forms of FDI and in smart trade promotion.