From our UK base and with associates throughout Europe, our experience in promoting nations, cities, regions, business and science parks and industrial zones is unmatched in quality and depth. 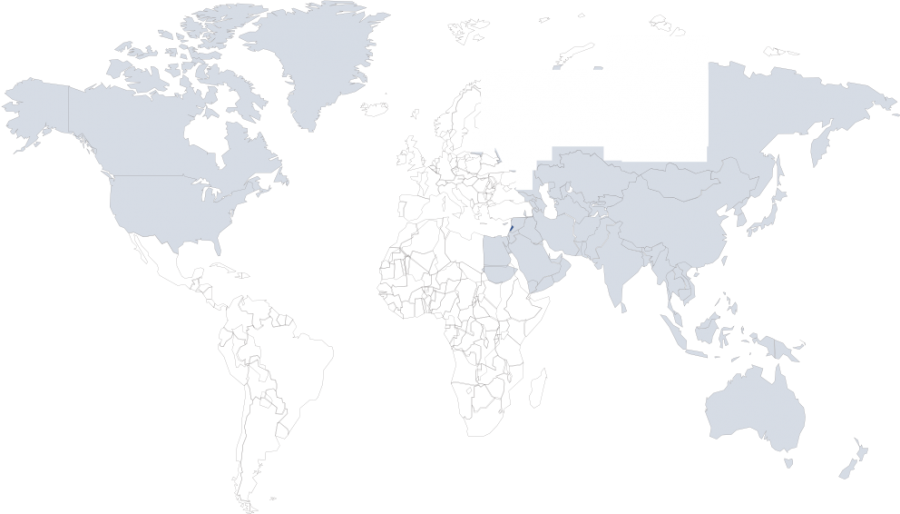 GDP Global was founded in 1999 as a European company headquartered in London. Our experienced team of economic promotion experts is based in London and Australia. Other members of the wider GDP team work on strategic and operational consulting, benchmarking and training projects worldwide. 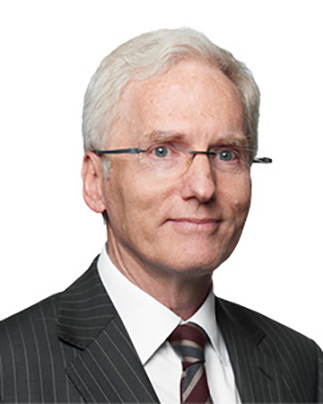 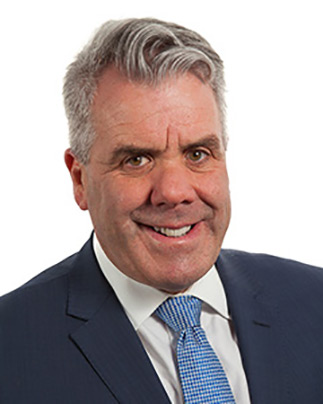 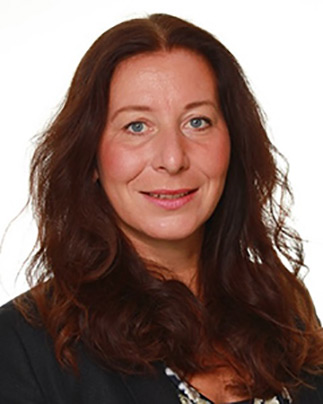 Examples of our Consulting Work for Global Clients

A selection of our world experience.

GDP’s IPA Performance and E-communications Benchmarking Programme. This unique multi-client benchmarking programme has supported more than 200 IPAs since 2002, to understand how they excel, and where they can improve.

GDP’s consulting experience in the Rest of the World has been largely focussed on Canada and Australia, although we have also worked in the Middle East and Asia. Our consulting work has been centred on FDI lead generation, marketing and benchmarking.  Our capacity building services have centred on delivery of best practice training to a variety of clients in Canada, Australasia and the Middle East.

Examples of our Consulting Work

FDI lead generation services for the Niagara Economic Development Agency in To date, GDP has completed five separate lead generation contracts for Niagara since 2015. A sixth is due for completion in 2020.

Provision of advice to the Bishkek City Development Authority about how to implement the principles of a SMART City in the capital of Kyrgyzstan (2018).

Analysis of the Outward FDI promotion approach adopted by selected countries in support of a review of OFDI Strategies conducted by Global Affairs Canada (2017).

A review of investment facilitation services by leading IPAs on behalf of the Department of Foreign Affairs, Trade and Development of Canada (2016).

In Canada, advice on investment targeting for Invest Quebec, including assistance with building a pipeline of corporate contacts (2012/13).

In Australia, development and delivery of an Investment Promotion Strategy for Invest in Canberra (2012/13).

Again, in Australia, provision of IPA benchmarking services to Austrade (2012)

Provision of marketing and communications benchmarking services for the Department of Foreign Affairs and International Development in Canada (2012).

Preparation of a land use optimization plan for future commercial and industrial development in Brunei (2012).

Design of a targeted media relations programme in Canada and the UK, delivering coverage of Quebec’s sector development opportunities (2011).

Design of a media relations campaign in the UK for the City of Brisbane in Australia (2011).

Formulation of a strategy and action plan for investment attraction in Syria (2010).

Benchmarking of Special Economic Zones in Asia, Pacific and Middle East on behalf of the Zones Authority of the government of Abu Dhabi (2007/8).

Delivering Training for Economic Promoters around the World

A selection of our training experience in and with Global Clients

Executive coaching programme on investment promotion for officials from Ministry of Trade and Export Development, Government of Saskatchewan, Canada (2015, 2017 and 2019).

Training on best practices in investment promotion for officials from the Ministry of Investment in Egypt (2015).

Strategic networking and marketing tools for international promotion to officials from provinces and municipalities in Canada (2013).

In Australia, Complete Investment Attraction Programme in Investment Promotion and Attraction for investment staff from Austrade and regional offices in Sydney, Melbourne and Adelaide (2011/12).

International Investment Promotion Programme for staff from the Investment Development Authority of Lebanon (2011).

Contact us here for more information about how we can help you develop your strategy, measure or improve your operational performance, or develop the capacity of your staff please contact us here.