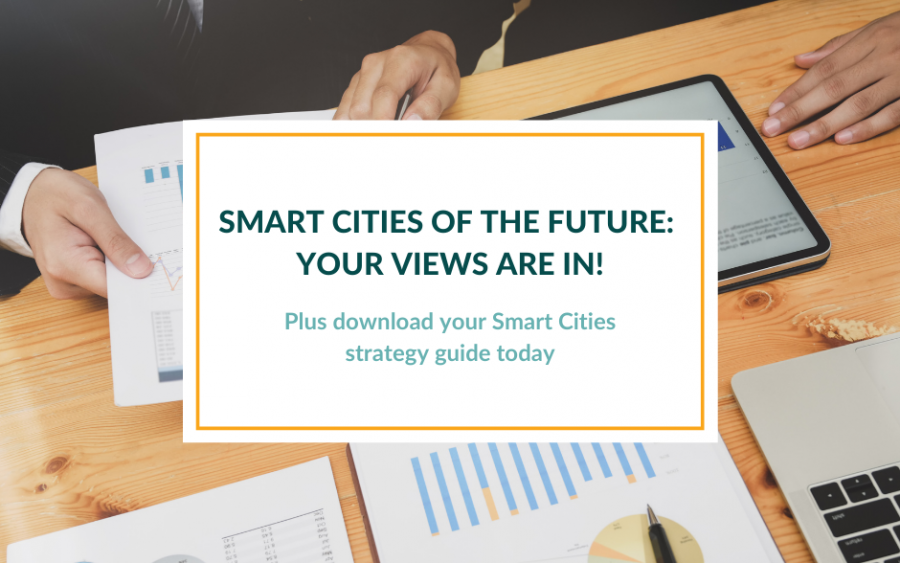 GDP took part in a joint webinar with Frost & Sullivan, hosted by AIM, on 21 July to discuss “Smart Cities of the Future”.

Latest Results: From the Webinar Polls

During the webinar we conducted a poll. Here are some of the findings so far:

Download the Guide & Take Part in the Poll Today

You can still participate in the poll and download our Smart Cities Strategy Guide and Roadmap for 10-year smart city transformation.